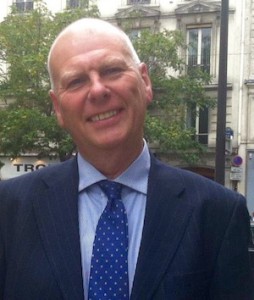 Foreverhere was founded in May 2014 by Mark de Maine Woodward. Mark is an experienced graduate manager and a keen family historian. Concerned by what he saw as widening gap between new generations and those who fought during wars in the last century, Mark decided to create a school competition. In July 2014, he decided that something simple but yet powerful could be done to help new young generations understand, acknowledge and remember the values of sacrifices made during wars. Seizing the opportunity of the commemorations of WW1 centenary, they started to fully engage in the project and presented it to officials and schools representatives. A few months later, Foreverhere is proud to announce that it it has gained support from several councils and government departments and that it has started to work in partnership with schools in London.

Foreverhere is a Community Interest Company. As such, it is a non profit organisation. It is a limited company created to conduct activities for community benefit. It relies on grants and donations to function.